Robert Cochrane wrote to Joe Wilson that “My religious beliefs are found in an ancient song, ‘Green Grow the Rushes-O'”. He identified this as an archers song from the middle ages. “Green Grow the Rushes-O” is a counting or teaching song of the type that is called a “chant of the creed”. Known by many variant names, including The Twelve Prophets, The Carol of the Twelve Numbers, The Teaching Song, The Dilly Song, or The Ten Commandments), numerous versions of the song exist, in many parts of the world, the earliest English version of which is collected in Sandys, _Christmas Carols–Ancient and Modern_ published in 1823.

Below is the version passed from Robert Cochrane to Joe Wilson. The final response is traditionally silence, though some pagan versions refer to the 13 moons of the year. Wikipedia has a decent analysis and history of the “traditional” (i.e. Christian) version, noting also that there are variants of it in Judaism [Echad Mi Yodea (“Who Knows One?”)]. 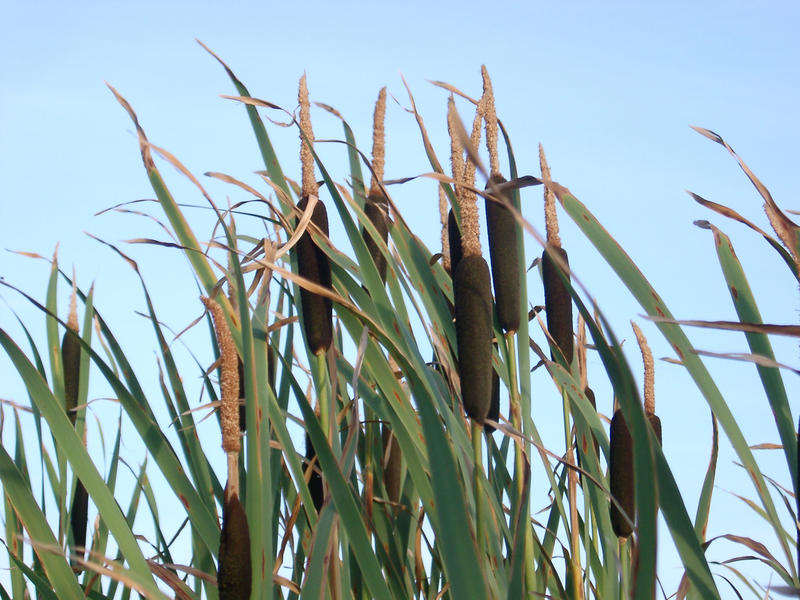 I’ll sing you Two-O
Green Grow the Rushes-O
What is your Two-O?
Green Grow The Rushes-O!
Two, two, the Lily and the Rose
That shine both red and green-O.
One iis One and All Alone,
And ever more shall be so!

Three, three the Rivals
Four for the Four Wind-Makers
Five for the Symbol at my Door
Six for the Lady’s Bower
Seven for the Stars of Heaven
Eight for the April Rainers
Nine for the Nine Bright Shiners
Ten for The Lady’s Girdle
Eleven Maidens in a Dance
Twelve for the Wren in Ivy

(A few notes and additional commentary can be found at Cyberwitch’s page The Song of the Faith. The Wikipedia article on a Hebrew variant may also be of interest.